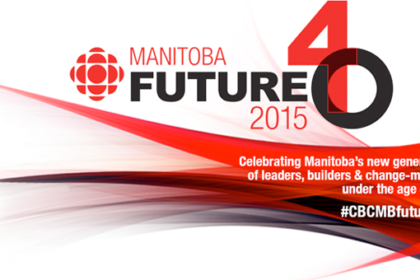 Celebrating Manitoba’s new generation of leaders, builders, and change-makers under the age of 40!

JCI is celebrating 100 years of impact. It was in 1915 that Henry Giessenbier founded JCI in St. Louis, Missouri, USA. The idea was to scale local actions across borders, into the global organization it is now. Young active citizens continue to take action and fuel the JCI Movement.

It was 8 years later that JCI Winnipeg was created. It was the first JCI Chapter in Canada, which now boasts a total of 14 across the country.

As CBC Manitoba releases its list of Manitoba’s Future 40 finalist, we highlight 6 nominees who contributed to the JCI Movement through their involvement, dedication and commitment to a better community.

To the hundreds of our province’s new generation of leaders, builders, and change-makers, we eagerly anticipate the impact you will bring to our lives.

Here’s to your bright futures in Manitoba!

What you can read next 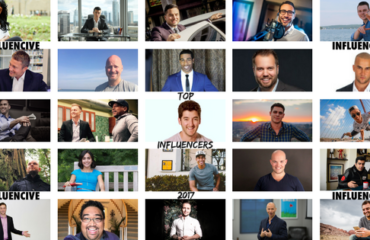 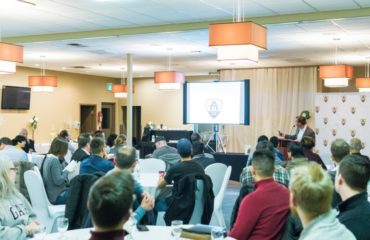 Realty Times | Learn From The Veterans About Real Estate | 2020 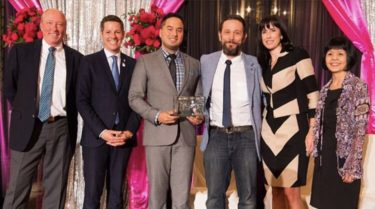 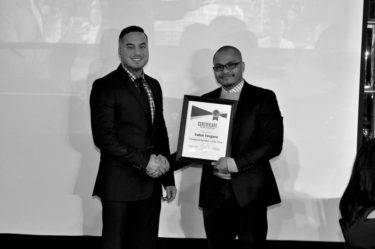 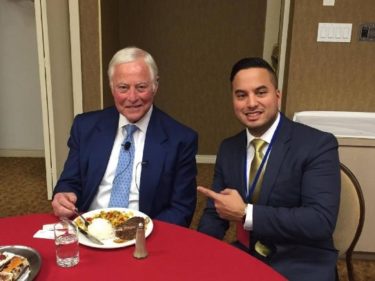 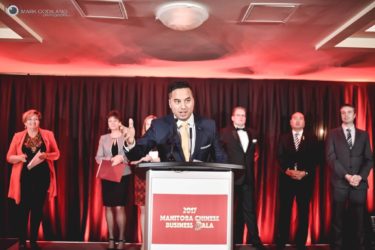 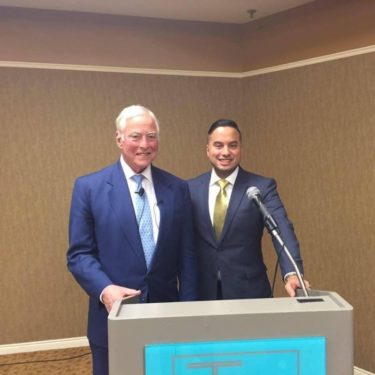 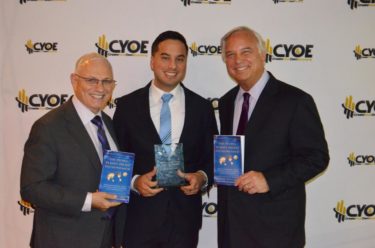 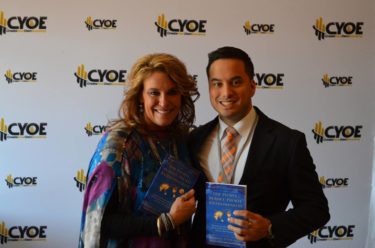 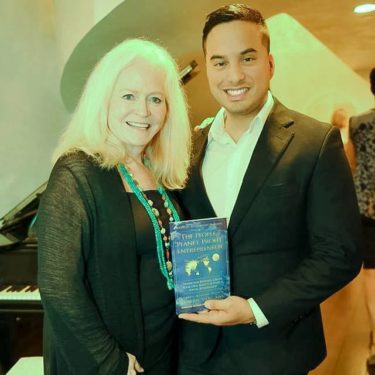 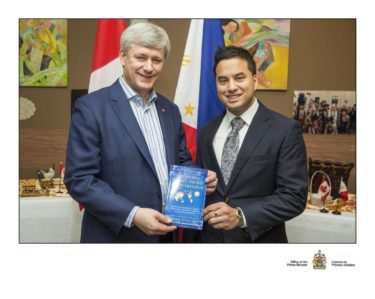 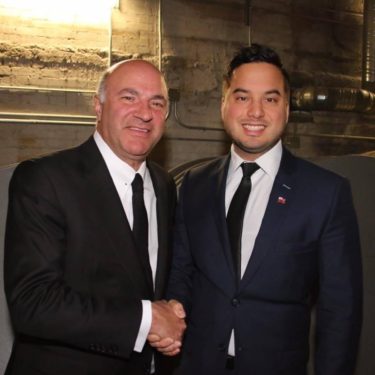 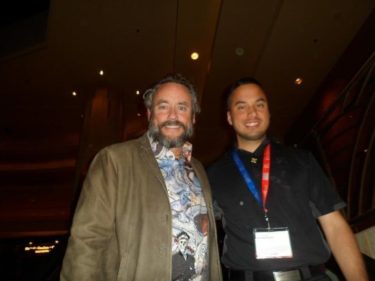 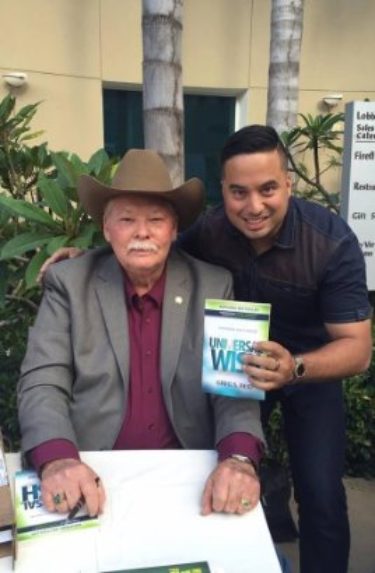 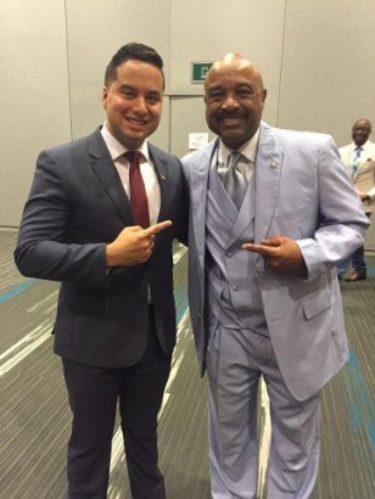 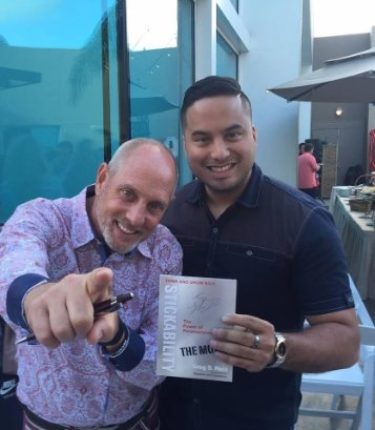 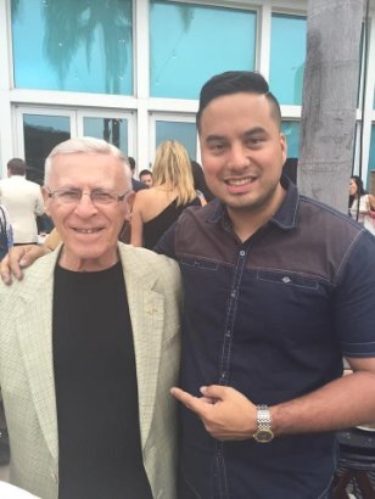 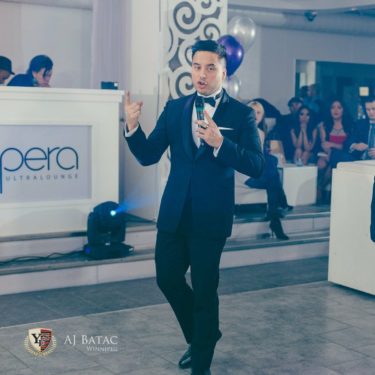 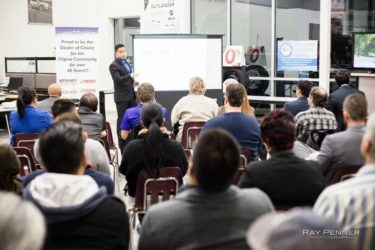 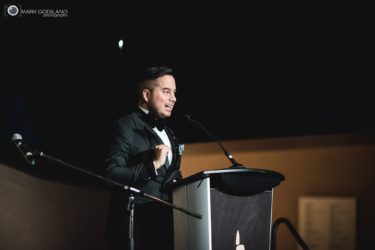 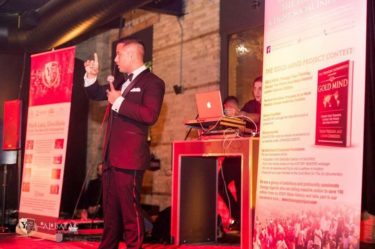 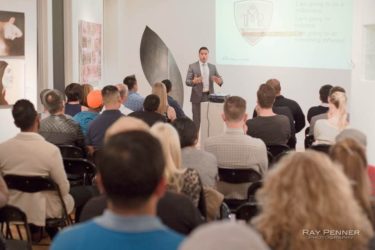 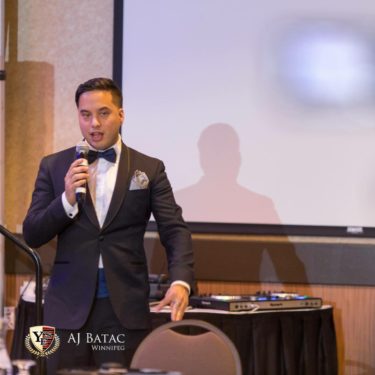 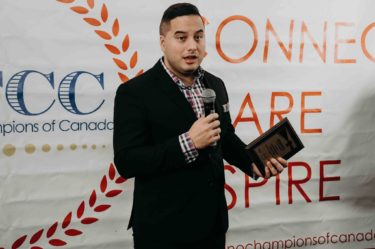 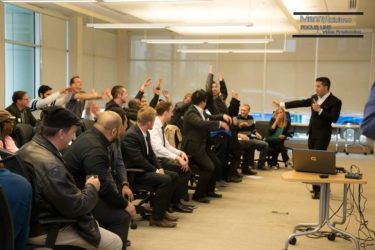 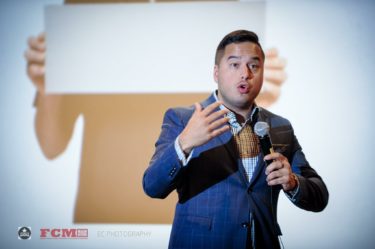 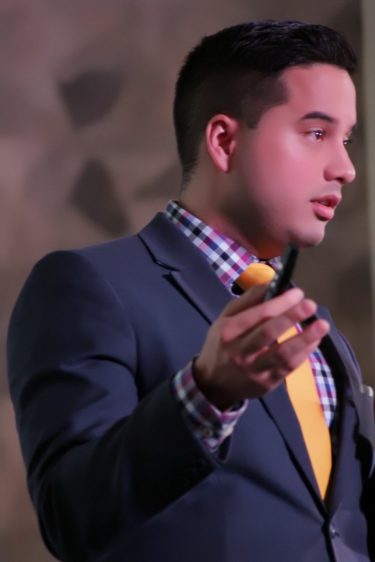 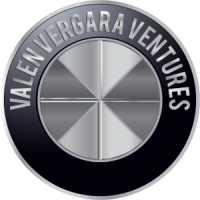